Out with the old and in with the new, that’s one way to look at it.  The “On the Road” column you’re used to seeing here has been retired.  In its place will be a piece that, I believe, will be of interest to many of you.  At Taiyo America we make Solder mask. Solder mask goes on circuits boards and circuit boards go into cars; a lot of circuit boards go into cars these days.  Years ago, not many boards were used for the automotive industry.  Back in the day, I lived and breathed cars, spending many hours “under the hood” rebuilding engines, doing brake jobs or any other repair that could be accomplished in the driveway.

Things were different years ago regarding cars, engines, and electronics.  Many of the functions of electronics in cars those days were manipulated by vacuum, centrifugal force, and spring tension.  There was no electronic fuel injection.  The air/fuel mixture was handled mechanically by good old carburation.  Where I lived, starting your car in the wintertime could be a challenge.  There were no anti-lock brakes, that would be born years later.  Automatic climate control, heated seats, and steering wheel?  Nope.  Daytime running lights and automatic headlights; forget about it.

Over the past decades we’ve seen cars change dramatically both inside and out.  Electronics have been added at a fast pace as automakers continue to add features in order to lure you to their offerings.  Trying to purchase a new car today without all the modern features is an effort in futility.  Horsepower has long been replaced by fuel economy, moving into electricity.  Automakers are now struggling with places to put all these new electronics in order to keep their cars looking sleek and appealing.

This currently is one area where we, the Soldermask experts are getting traction.  We keep developing new Solder masks that can continue to function with all the added heat they’re being exposed to in cars.  Under the hood applications used to be considered hot, now the envelope is really being pushed as the electronics are now often being placed in working engine oil and transmission fluid.  Now that’s hot!  In 1978 and before, cars were fast, and gas was cheap.  The quarter mile was the measuring stick and 0-60 was a common discussion around the water cooler.  I can’t say working on cars was easy back then but is was very different.  In 1978 and prior, you needed to be a mechanic to work on cars.  Shortly after that, you needed to be a combination of a mechanic and computer programmer.

In this six-part series I will attempt to move through the decades and display how electronics has taken the auto industry by storm.  The addition of all these new electronics in cars has been positive in many ways.  Cars are much more reliable now with the use of printed circuit boards and the solder mask that protects them.  This in part thanks to electronics and an improved overall understanding of technology.

And now for a little bit of fun.  My favorite car in the world is a 1969 Chevrolet Camaro Z/28!  This is my favorite for many reasons, even though I’ve never owned one.  Let’s play a little game complete with prizes.  The photo below is the engine compartment of a 1969 Camaro Z/28.  The first five individuals to e-mail me the correct answers to the four questions will receive a much sought-after Taiyo America T Shirt!!!

Send your submission and responses to Don Monn's e-mail donm@taiyo-america.com. Winners must have answered all four questions correctly. The first five winners will be selected. Good luck! 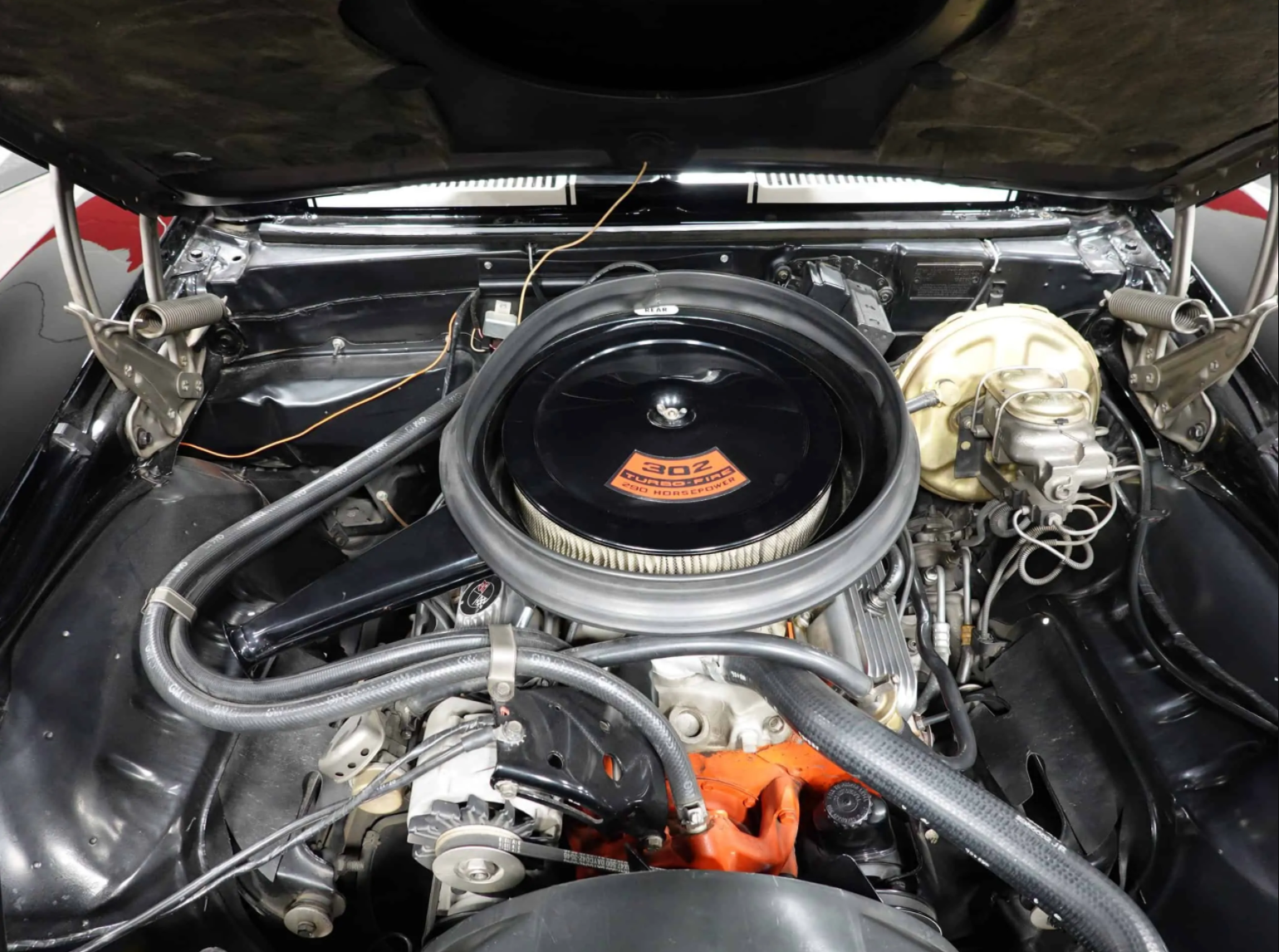 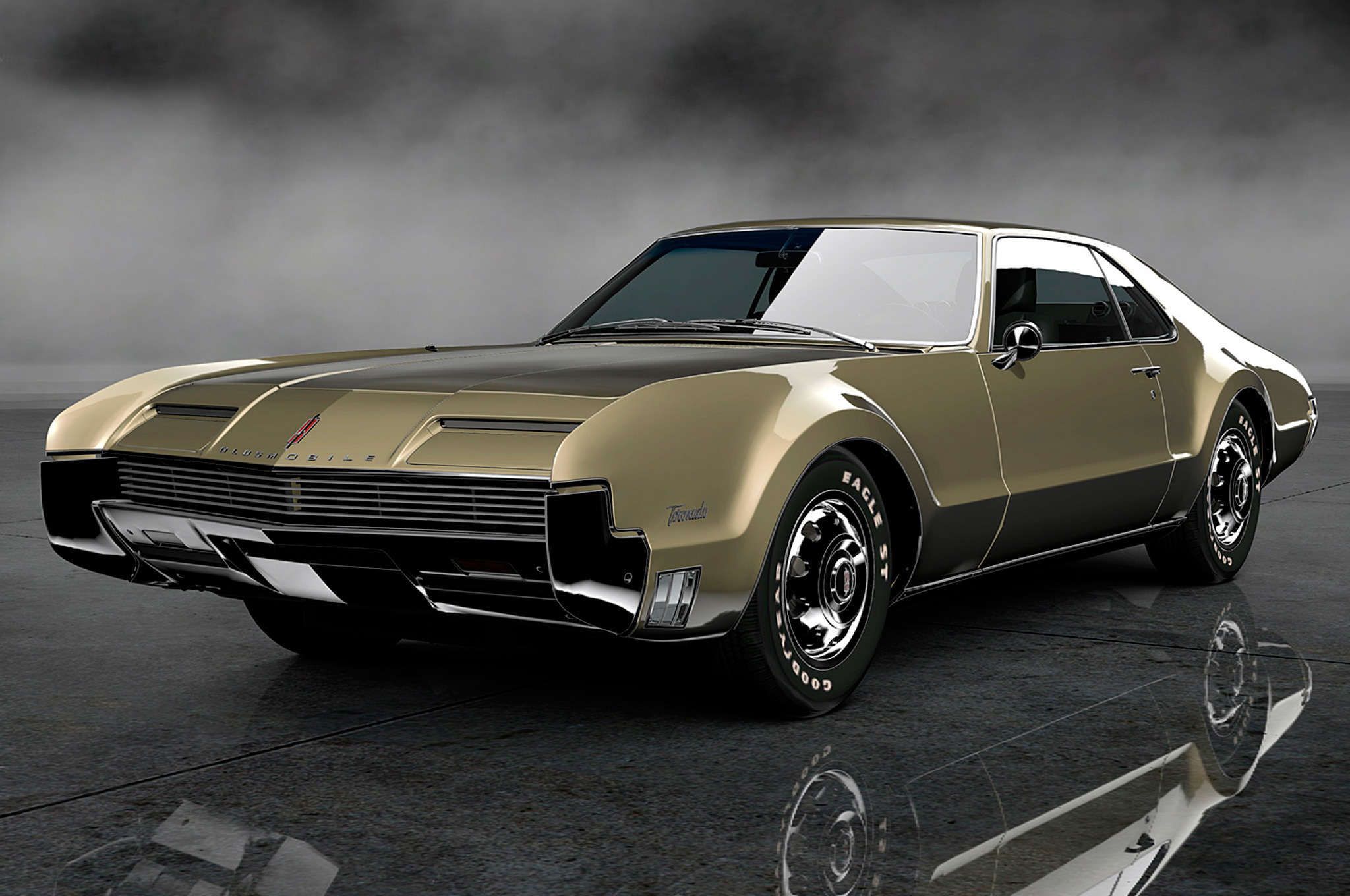